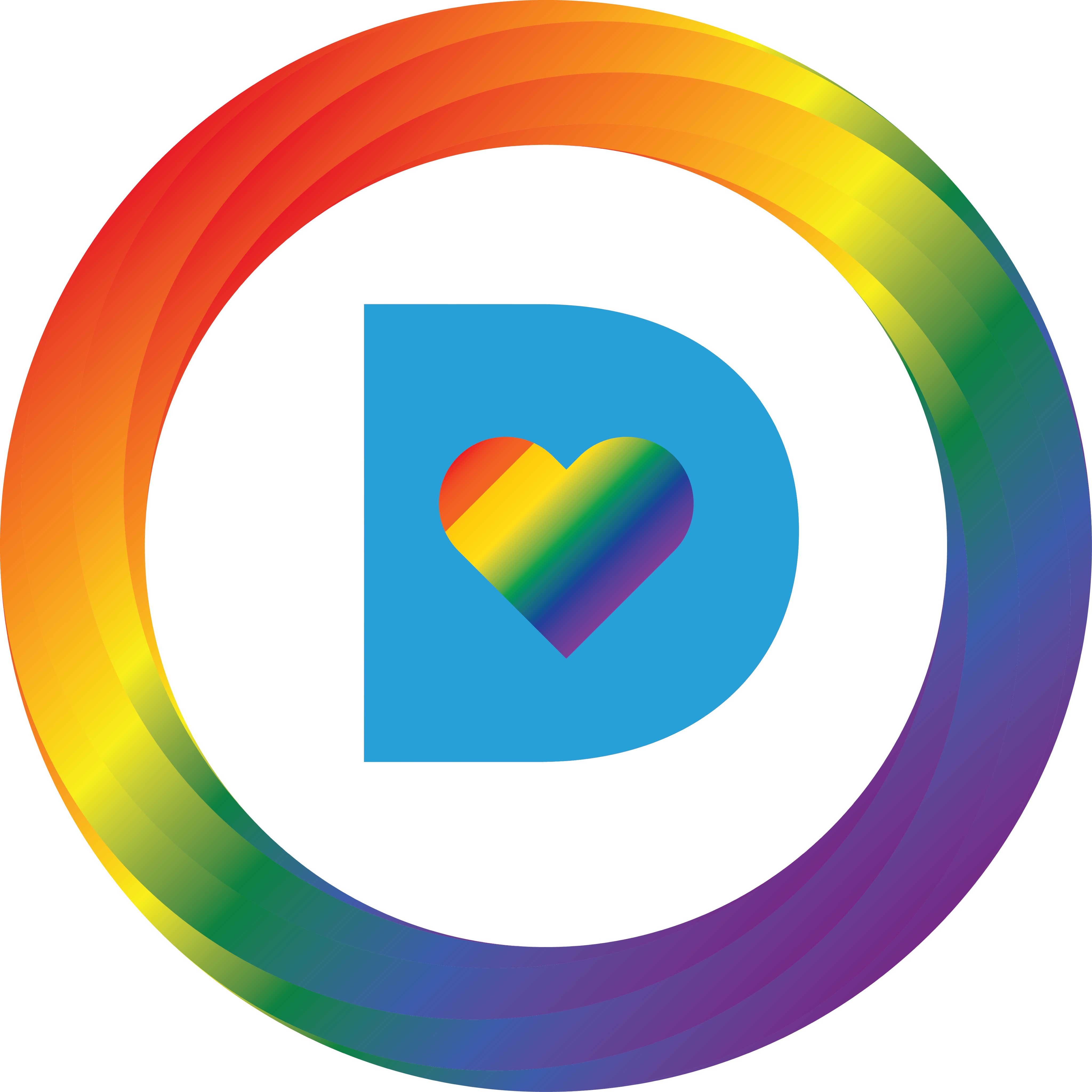 Whereas Representative Mike Hill was recently recorded laughing along with a constituent in Pensacola who suggested that he introduce legislation to punish homosexuality with death; and

Whereas, when called on to apologize, Representative Hill offered a non-apology, saying, “I deeply regret how the tone of my response to a constituent was received at this event;” and

Whereas Representative Hill’s reaction and non-apology show that he recognizes neither the basic humanity of LGBTQ+ people nor their right to exist; and

Whereas Representative Hill’s comments do not come in a vacuum, since just three years ago 49 people were killed and 53 others wounded in a shooting at Pulse, a gay nightclub in Orlando; of 8,828 hate crime victims reported to the FBI in 2016, 1,338 were targeted because of sexual orientation or gender identity bias; lesbian, gay, and bisexual youth are almost five times as likely to have attempted suicide compared to heterosexual youth; and Florida has no anti-discrimination legislation in place when it comes to LGBTQ+ people; and

Whereas the LGBTQ+ community includes people of all walks of life and from across the political spectrum; and

Whereas Representative Hill’s callousness toward this imperiled and embattled community disqualifies him for public office;

Therefore be it resolved that the LGBTA Democratic Caucus of Miami-Dade County calls for Representative Hill to resign.

Be it further resolved that if Representative Hill does not resign, his fellow Republicans should censure him and strip him of committee assignments to show that his inhumane attitude has no place in the Republican Party.