The Flamingo Democrats are organizing the LGBTQ+ community and our allies in Miami-Dade to get organized and fight back against the extreme Republican attacks on our lives. We need to get out and volunteer for these candidates, because we can win. There is strength in numbers which is why we're joining up with SAVE, the Miami-Dade Young Dems, Ruth’s List Miami, other groups and our amazing candidates to do a series of joint canvasses from now until Election Day.

Canvass for Janelle Perez 🏳️‍🌈 with SAVE - RSVP here.

PAST DAYS OF ACTION: 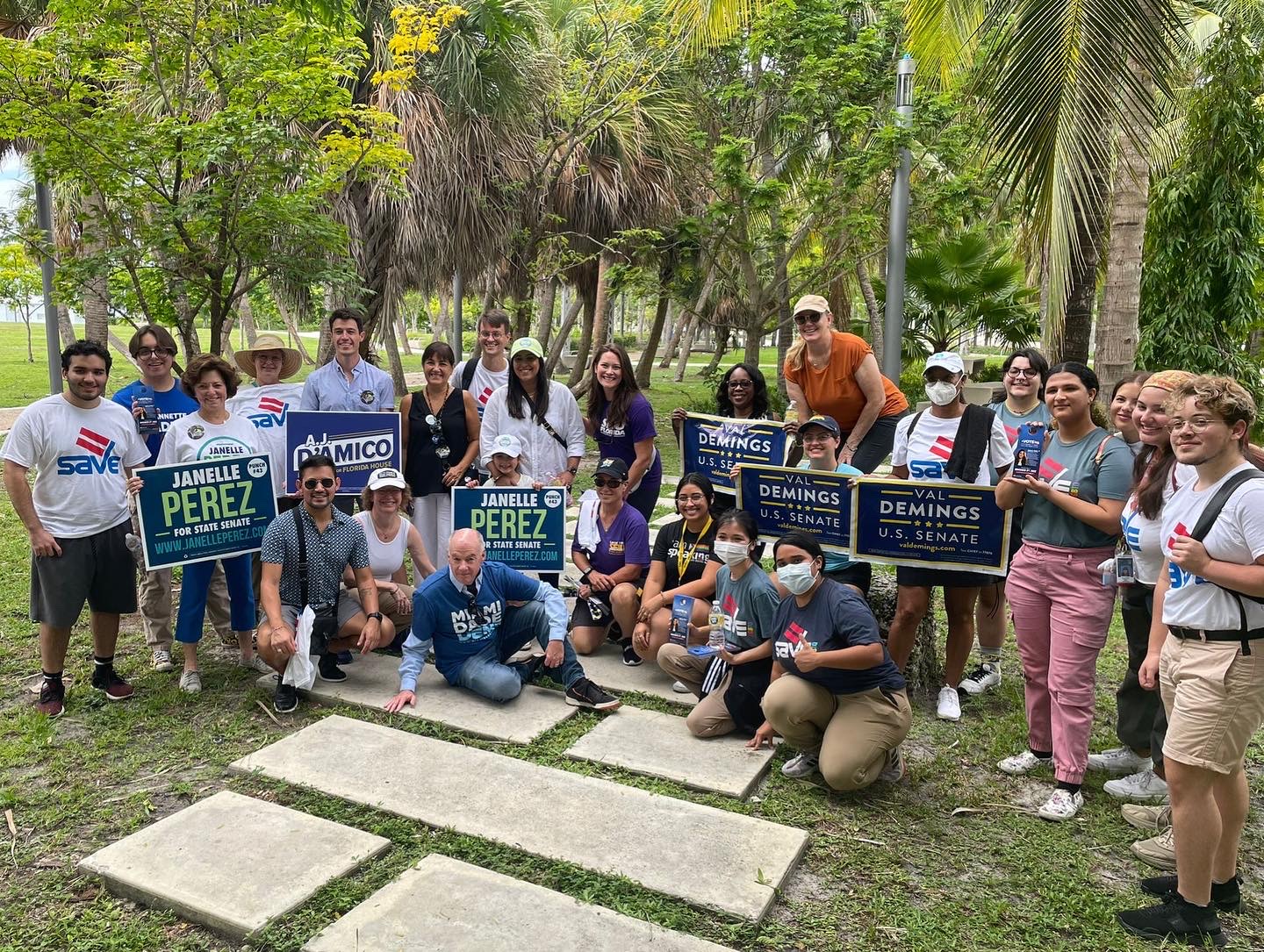 ➡️ Our second Day of Action was on Saturday, October 8 for Gabriel Gonzalez 🏳️‍🌈 (House District 119) and Robert Asencio (running for Congressional District 28). 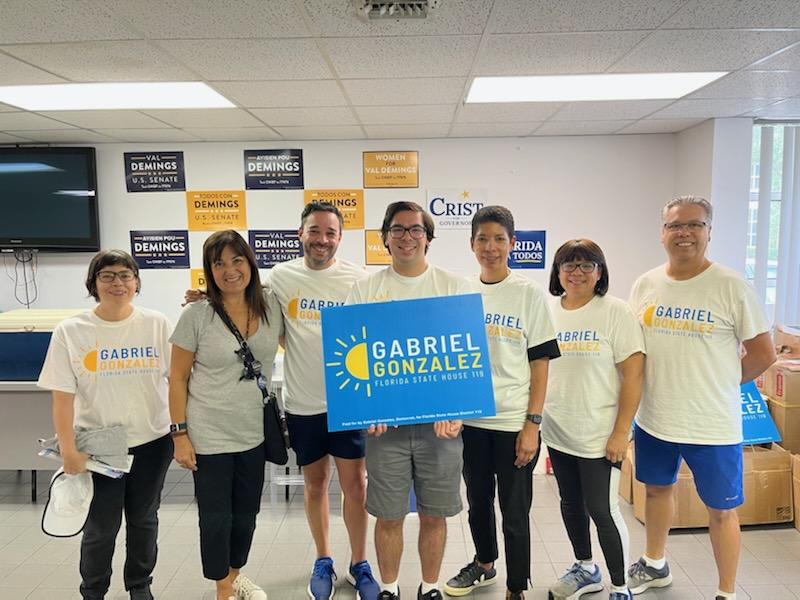 ➡️ Our third day of action was Saturday, October 15—a canvass for Raquel Pacheco & A.J. D'Amico with Eileen Higgins, Ashley Gantt, the Miami-Dade Young Dems and SAVE.